Where does darc come from?

If you already believe that the Driver Apes are just another collection of Apes, you will have to repent later.

Driver Apes are the saviors of the planet. Well, maybe. They come from a small planet a few light years away from Earth called “The Silver Lightning”. This place is so named because all beings that live there need lightning to live and to grow.  All baby Driver Apes are born directly with a helmet on their head, and they never leave it during their lives.  At the age of 10, each Apes must climb the mountain of the elders for their initiation and place their helmet on the sacred rock. They must then wait for the Silver Lightning to strike their helmet to receive their power and strength.

They were a people known for their exceptional car races, their festivals and their large population.But for almost 3 years now everything has changed. The planet is experiencing an energy crisis that has completely disrupted their eco-system. They are suffering physically and morally and can no longer develop, because lightnings have not appeared since and this impacts their health and the technology of the planet.

The last Apes who have received the power of the Silver Lightning have created the Racing Club to give hope to the people. There are 7’777 of them. They are the last ones capable of saving their home world.

Recently, President Kong has declared the highest state of emergency. He chose to send the 7’777 Driver Apes to another planet for a secret mission for 7 years. By day they will be racing drivers for all the possible racing championships of this planet and by night they will have to work and develop a technology that captures the lightnings of this planet to save their own.

« It wasn’t easy to find the right planet, » said President Kong. « We had to find a place with a temperate climate and where the inhabitants have the same lifestyle as us, i.e., have children, eat and drive. The only planet that met these criteria was a small blue planet a few light years away. There, racing is even a profession, you can be on TV and earn a lot of money if you are good at it.

The Driver Apes couldn’t have asked for anything better.

The 7’777 Driver Apes boarded a ship to this planet called Earth and became real stars on their own. Everyone wants t-shirts, helmets, or CDs with their faces on them. On this website you can buy one of their collectibles and who knows, maybe sell it for a fortune in the near future. 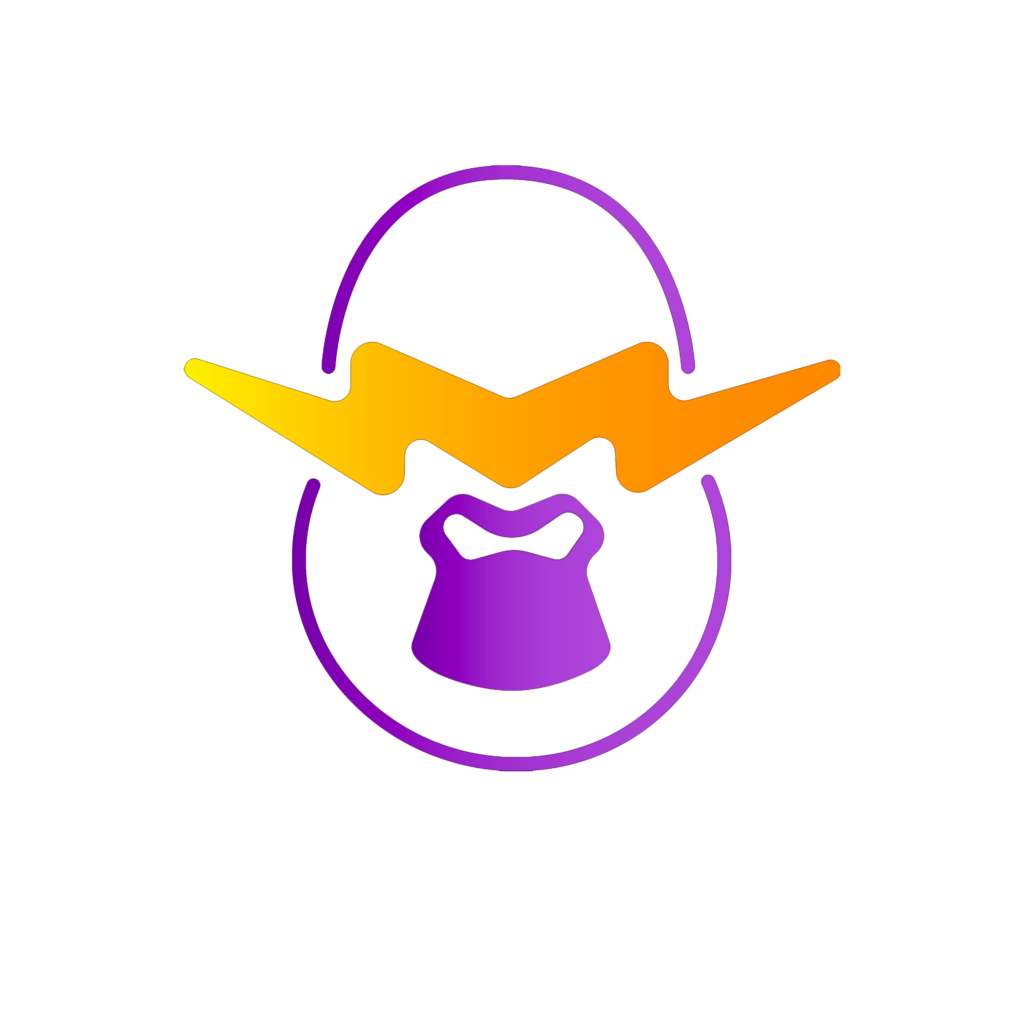 Become a racing driver too !

Follow us and be part of the Driver Ape Racing Club.